The Life of Kylie 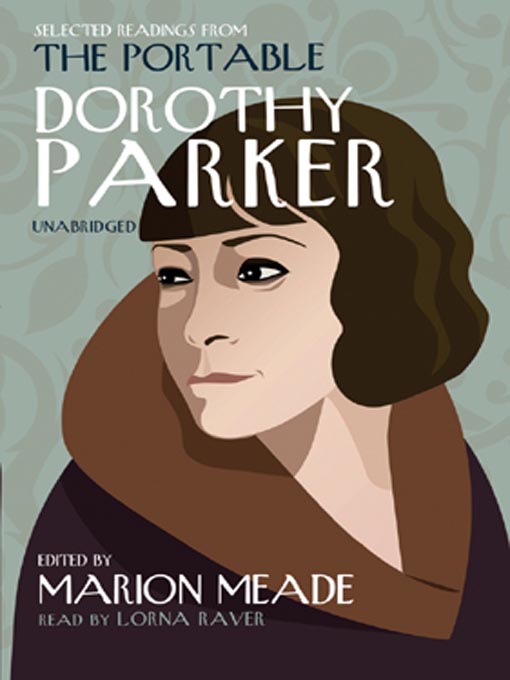 Did you see that guy? He was wearing a rugby shirt and had two, short, black batons. Sounds like a thug to me. He’s a thug! He’s up to no good! He’s playing ‘thugby!’ And that is how a new Fictionary™ term was born. Thugby (noun): a rough sport, similar to rugby, in which police […]

FractURL (noun): a broken hyper-link FractURLed (adjective): a hyperlink that has been broken

Marksisms (noun): 1) Fictionary words invented by my husband (like Chopperazzi), 2) words or phrases made up by anybody named Mark. Do you like to make up words? Do you have some ‘isms’? Do you like muffins? Then–great news–you are invited to play Fictionary! !

When Alice Kidling over-rupts, The Mercenary Researcher feels iration, Which is precisely what I attempt not to feel, When my husband suffers from premature navigation. New words are just spellightful, In English or Franglais, And though Ms. Snarky Pants might call this ‘punography,’ It’s a way to pass the days. Let’s Play Fictionary™! (It’s a game.) Do you […]